No road sign can bring a smile to my face quite like that one. It shows up as you head north out of Flint on I-75, which isn’t an especially exciting drive but I love it.  Watching as the urban blight of southern Michigan gives way to rolling hills and then to the wooded paradise above the 45th parallel.  I ended up taking the interstate all the way instead of US 23 like I’d planned.  I had a boat to catch & things to do, plus after two and a half weeks on the road from Arizona I really didn’t feel like another meandering trip. Even a short one.

There’s a little bit of ice still hanging around on Lake Huron.  Not so much on the open lake, but enough of it is still clinging to the harbor that the boat actually struggled to shove it out of the way & get out into the open water.  All the years I’ve been coming here I’ve never had that happen.  At lease the boats are running, so it’s better than last year.

Anyway I made it to Mackinac Island in one piece, and thus ends the journey I started nearly a month ago in Sedona.

It snowed a whole bunch on New Year’s Eve, the first time I’ve seen it snow in the desert: 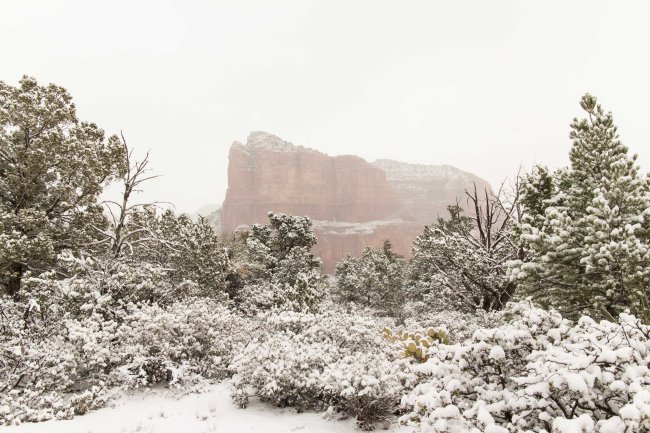 I was hoping for some snow and New Year’s Eve didn’t disappoint.  It snowed all day long and ended up with a couple of inches on the ground.  It’s not very cold so it’s sticking to everything and ever though it’s a little odd to see desert plants covered in snow (I wonder if they get confused?), it’s also very beautiful.  I’m used to snow softening everything, rounding out the sharp edges, but somehow it makes the mountains seem sharper.  I like winter, for the most part, but I was in Florida last year so I haven’t had it in a while.  It’s nice to get a little bit, even if it’ll probably melt tomorrow. 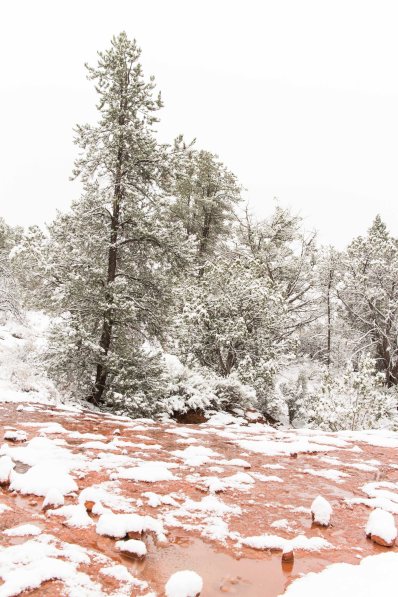 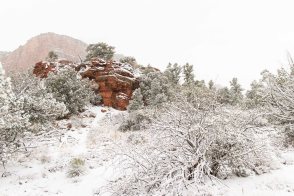 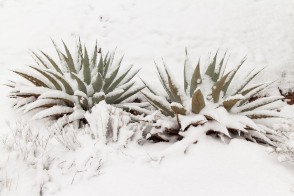 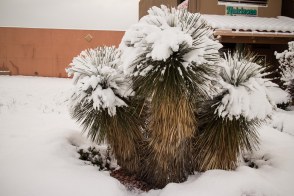 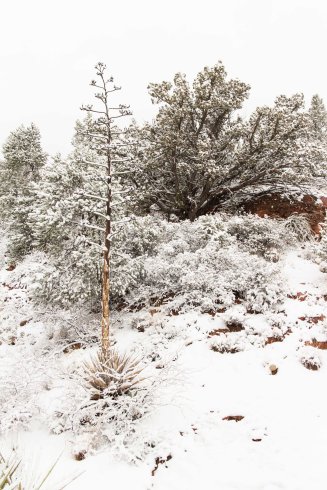 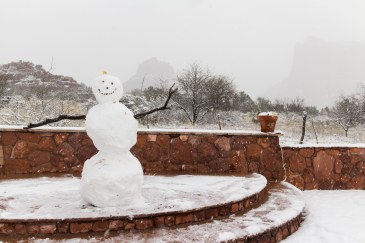 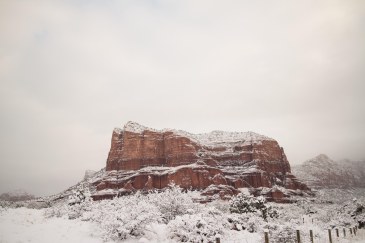 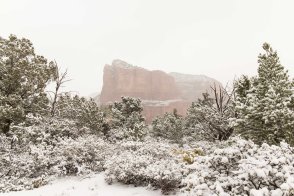 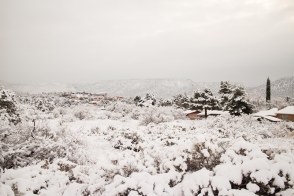 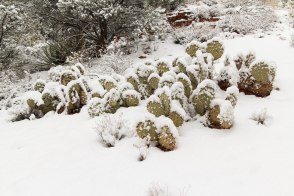 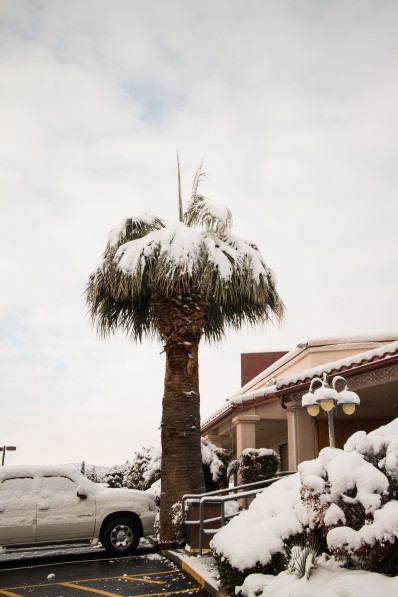 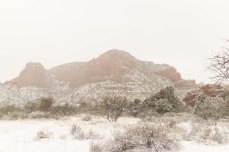 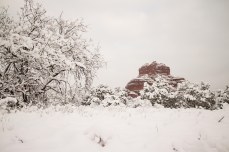 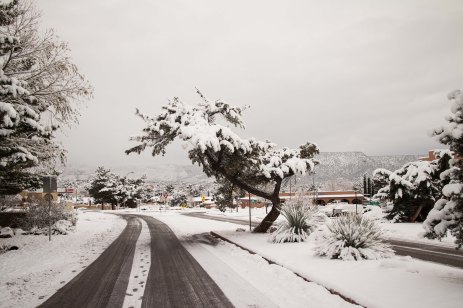 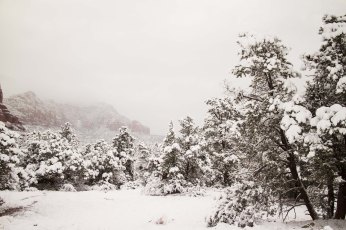 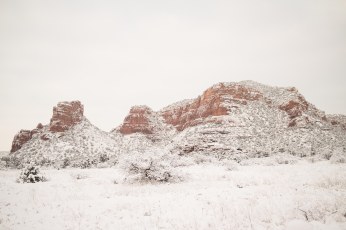 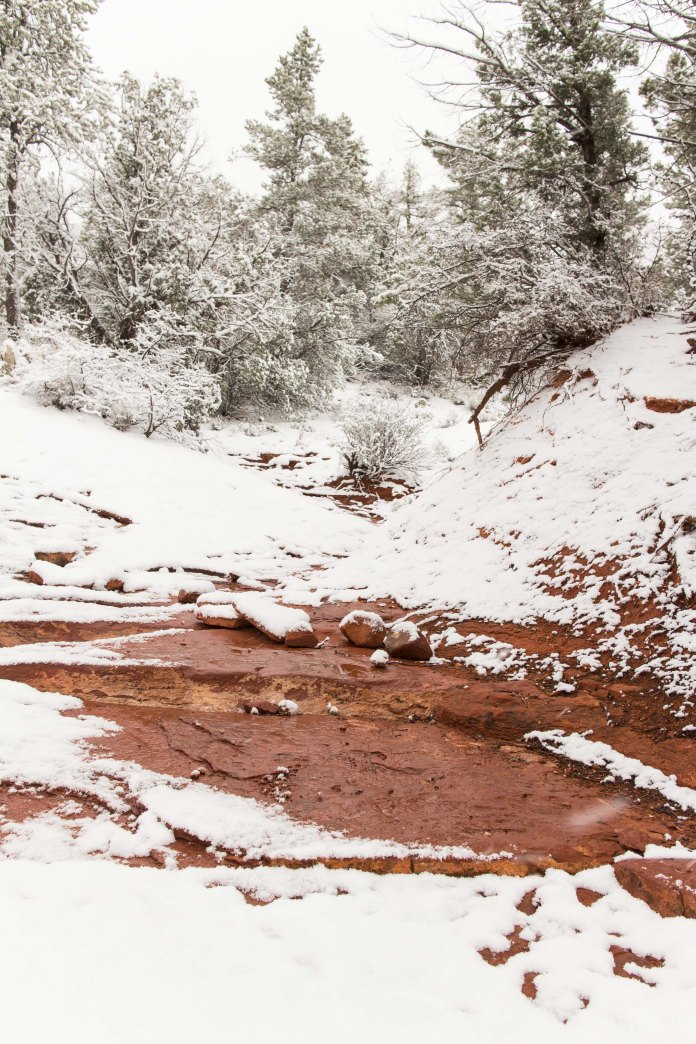 Travel Sites I Think Are Neat