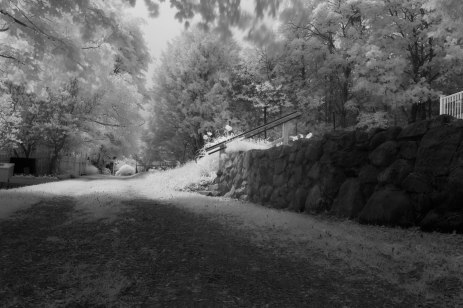 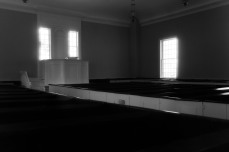 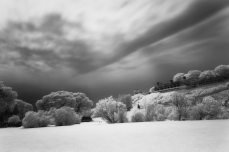 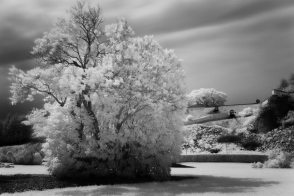 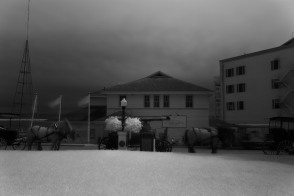 Carriages in front of the Visitor’s Center. 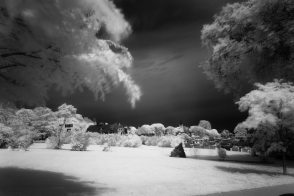 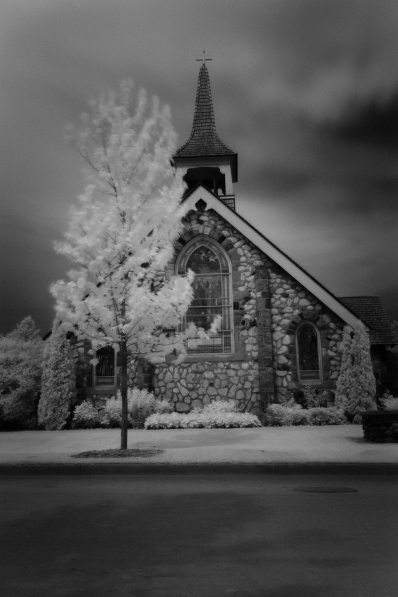 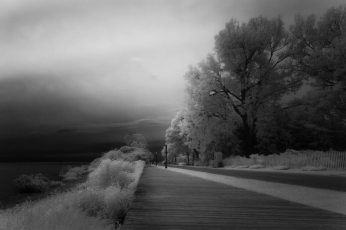 Boardwalk on the west side.

Dyatlov Memorial/Museum, Yekaterinburg, Russia – the stuff in town, not the mountain that takes two weeks to hike to.

I tried to toss my solar panel out onto the roof of the garage outside my window, only to have the string attached to it that was supposed to be my way to reel it back in go flying out too.  I had to get a stick to hook onto the string to get it back.

I attempted to purchase a 43mm-52mm step up ring so I could use the same filters for both of my lenses but ended up with a 52mm-43mm step down ring which is utterly useless to me.

Crossed Off the Travel Map:

Ross Island, Andaman Islands, India – abandoned buildings with trees growing all over them.

(Atlas Obscura had an article about abandoned islands this week, can you tell?)

Bell Rock, Sedona, Arizona – climb to the top, if possible.

Angkor, Cambodia – ancient temple complex being taken over by jungle.

Travel Sites I Think Are Neat